A Johnston Press investigation has revealed that senior Scottish police officers believe the country has become a target for cyber criminals. According to Police Scotland, cyber crime has infiltrated areas like child exploitation, human trafficking, extortion and online abuse. But the most often seen types of cyber crime are malware proliferation, ransomware, social engineering, phishing and online fraud.

Detective Inspector Eamonn Keane from Police Scotland’s cyber crime unit, said: “The ubiquitous use of modern technologies has witnessed that parallel rise in cyber-dependent and cyber-enabled crime. “The cyber threat to Scotland is indicative of that local, national and international threat applicable to all regions in the UK.” He added: “This is a whole new evolution of crime. It’s a faceless crime and on a global scale; people don’t have to step foot in the country to commit a cyber crime here. “Another big problem has always been the lack of reporting. Under-reporting is a ­difficulty facing all forces, so we don’t know what cyber is costing us.”

The Scottish Government and Police Scotland say they are working on systems to classify cyber crimes – but unlike the rest of the UK, there are no dedicated cyber crime statistics, leading for calls for them to be compiled. A Johnston Press Investigation showed police forces in England and Wales saw an 87 per cent rise in cyber crime investigated in the past year alone – with around 85 per cent going unsolved. The JP Investigations Unit sent Freedom of Information requests to every police force in the UK.

Data showed that 39,339 cyber crimes were reported to 30 police forces in England and Wales in the last 12 months, up from 21,037 the year before. Since 2015, police forces in England and Wales have been required to flag cyber crimes, but there is no equivalent requirement in Scotland. In Scotland, just one person was convicted in Scotland last year under the Computer Misuse Act (1990). This covers offences including hacking, unauthorised access to computer systems and purposefully spreading malicious and damaging software such as viruses.

Almost 900 people were convicted in Scottish courts under the Communications Act in 2015-16, including 719 under section 127 (1), which includes sending offensive messages. Offences under both acts were deemed by the Scottish Government to be the only ones identifiable as cyber crime. However, cyber-enabled crimes such as fraud, malicious communication, or the sale of illegal items are all covered by legislation that doesn’t separate online from non-online offences.

Police Scotland said it was unable to provide information on how many cyber crimes it had investigated in the past three financial years. In its response, the force said that while its crime-recording systems could provide robust statistical analysis, they were not, at present, designed to retrieve the “highly-specific information required”. Paddy Tomkins, chairman of the Scottish Business Resilience Centre said: “The Scottish Government and Police Scotland are working very hard on classifying these crime figures, but it’s fair to say that what’s going on nationally will be proportionately happening in Scotland. “It’s a complex issue, but I hope it is a high priority to get these figures so we can better understand the size and the scale of the problem. “Cyber crime is a threat that has come about really very quickly and it changes on a daily basis, so we need to be able to keep up with that we can also adapt and change.”

A Scottish Government spokesman said: “The Scottish Government is live to the threat of cyber crime, which is growing at an unprecedented rate. The anonymous and borderless nature of cyber-attacks, however, mean they are difficult to detect and prosecute. “Estimates from the Scottish Business Resilience Centre put the cost to the Scottish economy of both cyber crime and fraud at £394 million in 2015-16. “We are currently working with Police Scotland, HMICS and others to improve the evidence base on cyber crime and its impacts in Scotland. This includes working with Police Scotland to improve the accuracy of recording and to increase reporting of cyber crimes.” 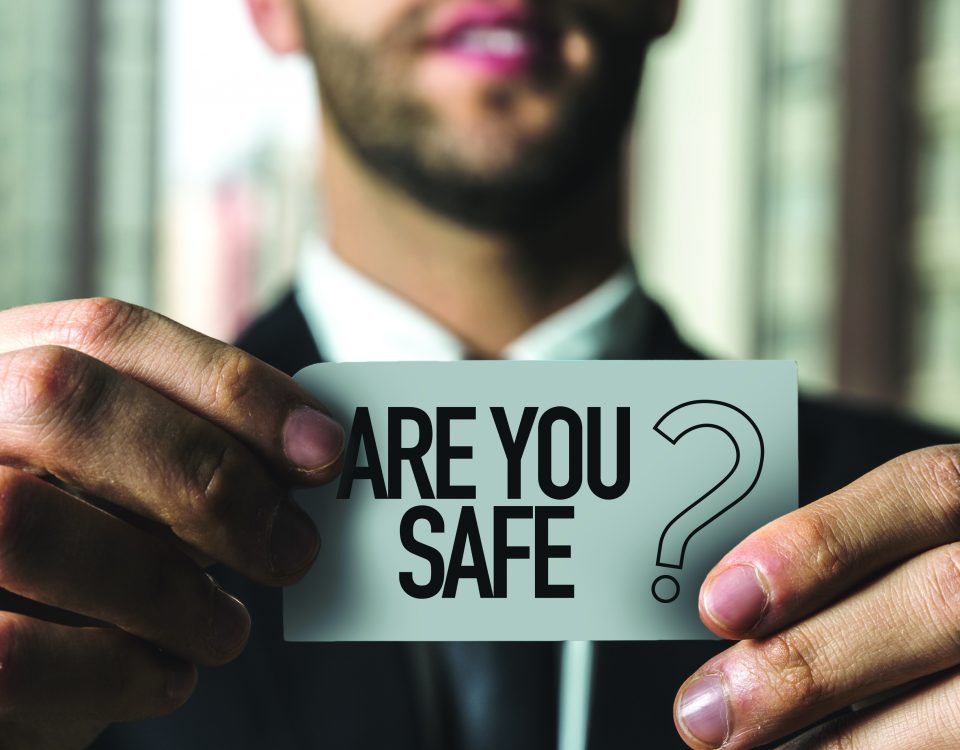